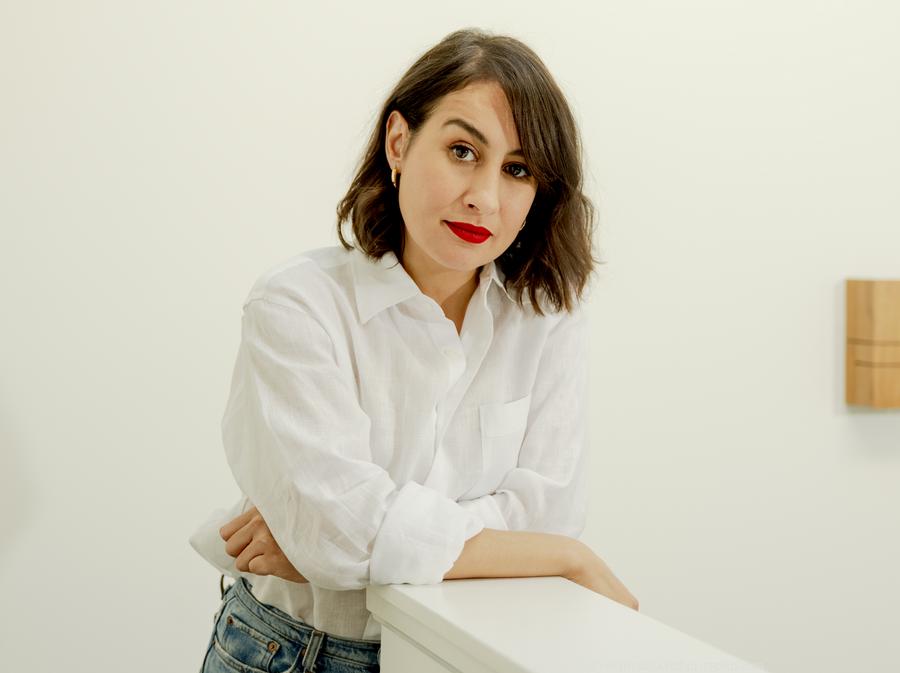 San Francisco-based Mos just announced a $40 million Series B to grow its platform that provides financial services to students.

The round valued the startup at $400 million and was led by Tiger Global. Other investors included Sequoia, Khaled Helioui, Expa, Emerson Collective and Lux Capital, according to the announcement.

It was previously valued at $48 million after its Series A in early 2020, according to PitchBook.

Mos was founded in 2017 by Amira Yahyaoui, 37, who named the company after the fictional town of Mos Espa from Star Wars, according to its website. 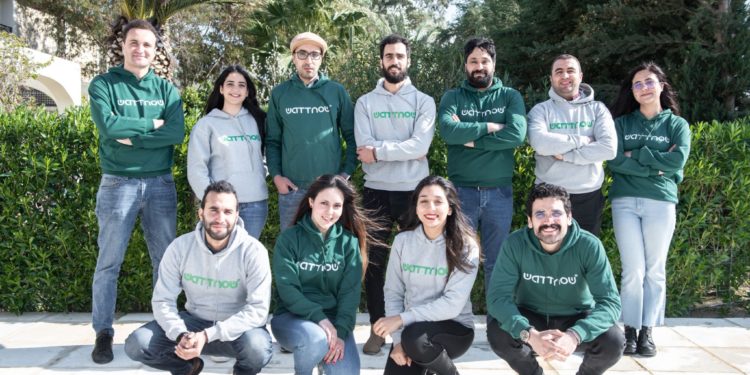 Startup Act: A new identity to better reflect our vision